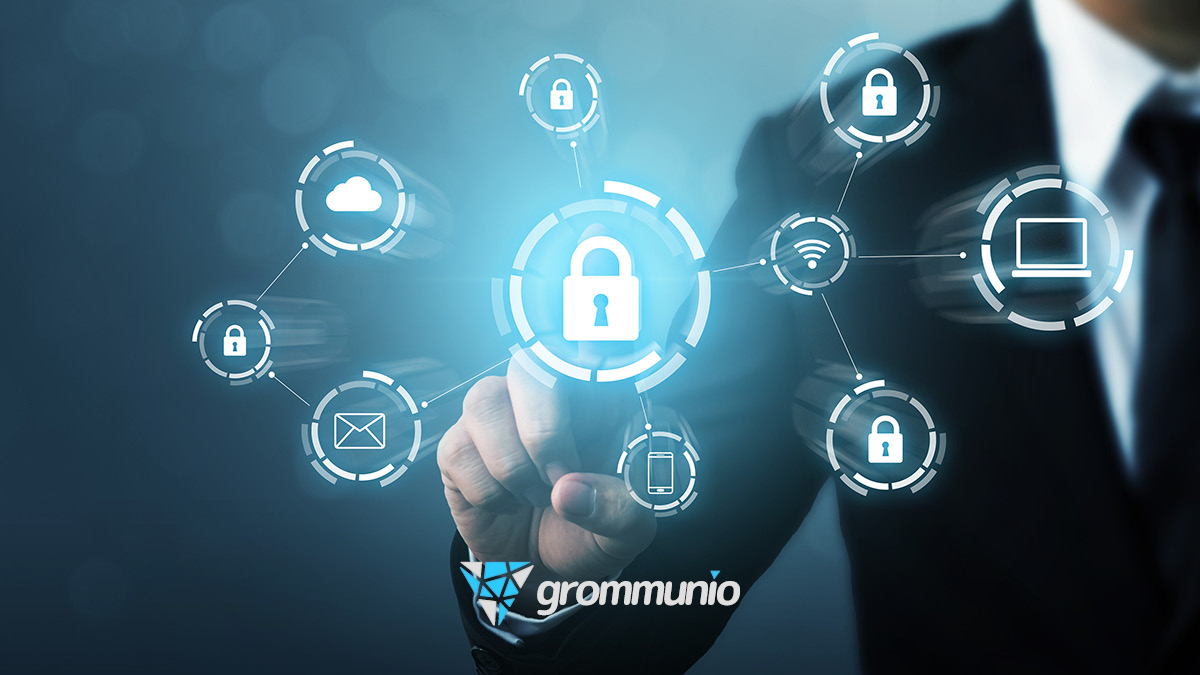 A few weeks ago, the Public Procurement Chamber of the state of Baden-Wuerttemberg in Germany ruled that participants in public tenders in the German state can be excluded from the process if they use software that uses the services of US cloud services. Because a ruling by the ECJ already declared the Privacy Shield inadmissible in 2020 – which was supposed to regulate cooperation regarding data processing with the U.S. and other countries – the U.S. is no longer considered a permissible third country for data processing.

A skeptical view is appropriate

The Chamber’s ruling thus further contributes to legal uncertainty, although the awarding chamber’s decision is considered groundbreaking among experts and has caused a stir far beyond Baden-Wuerttemberg. The exclusion of tenders based on cooperation with U.S. cloud services is also likely to have further consequences, which companies can only avoid by switching to their own European solutions. Only software and services that run entirely in the legal area of the EU, i.e. the scope of the GDPR, can be considered sustainably secure, data protection-compliant and compliant – and those who cannot wait for a successor to Privacy Shield or are fundamentally skeptical of this approach already, need a legally secure solution like grommunio today.

As a replacement for Microsoft Exchange, Teams, Dropbox and many other US products , grommunio shines with a future-proof open source architecture that integrates into your IT without major effort, while remaining transparent and legally secure but also cheaper than competing products. Test grommunio, read what the professional press has to say about grommunio or send us an email.