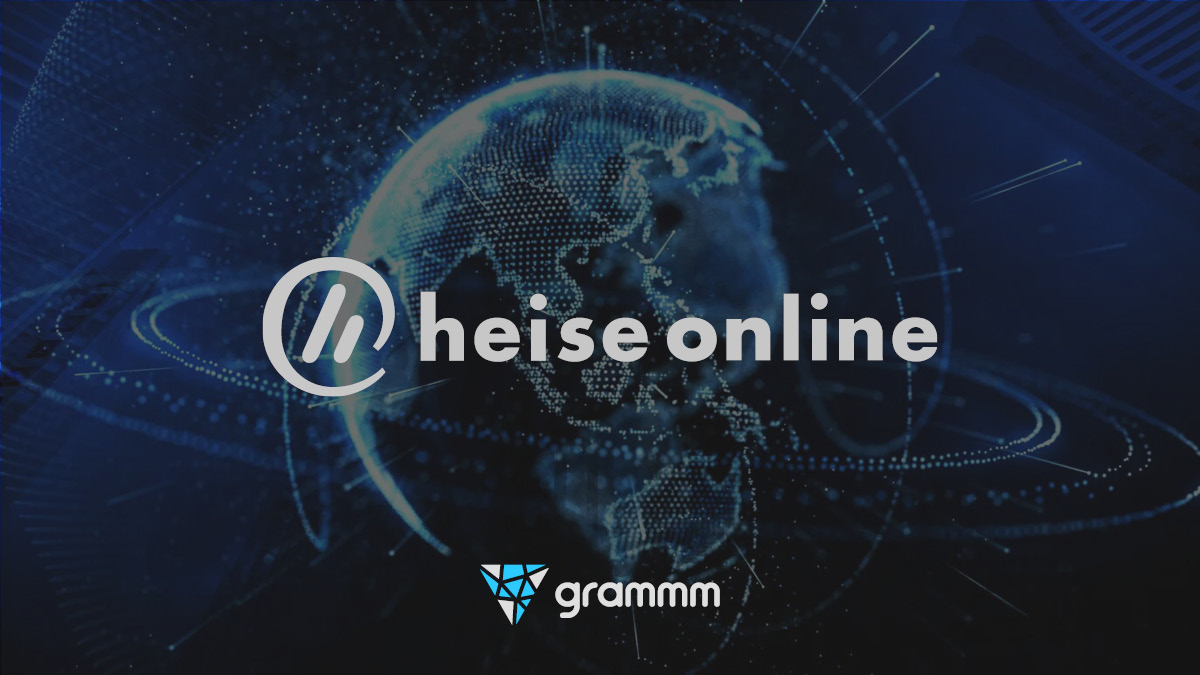 You can now put grammm through its paces.
In addition to the currently released demo version, there is now also the possibility to install the grammm appliance on an own server.

If you don’t want to install your own server yet, you can still test the full spectrum against our demo instance.
All interfaces are already made available here to use your usual applications (e.g. Outlook, Thunderbird, Android, iOS / AppleMail, etc.)
Please follow the instructions and notes.

We appreciate your comments!

← Roadmap published for the next 12 months Big discounts for education, research and the public sector →