Update of the grammm appliance published 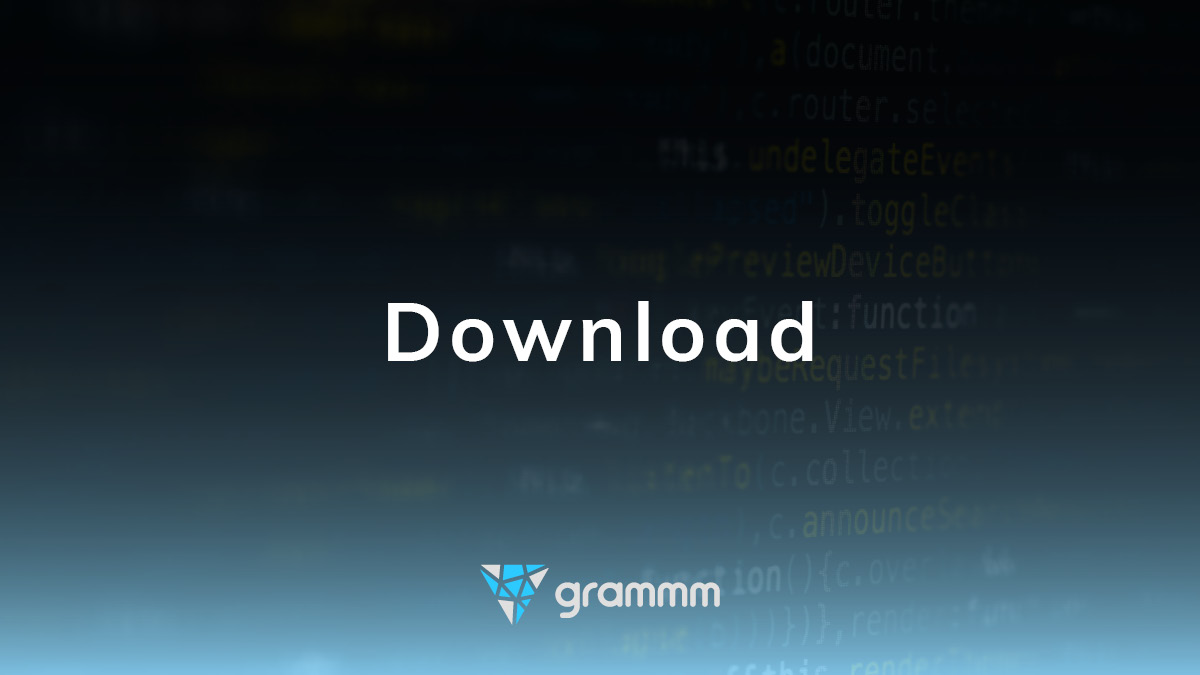 The recently published update of the grammm appliance 2021.02.1 from 17 March brings some innovations.
These include a new dialog-based setup wizard for the initial setup (grammm-setup), which also offers the option of ad-hoc generation of self-signed certificates.

The network configuration has been replaced by a simpler dialog, with which more complex network setups can also be mapped.
With the automatic repository setup, when you enter the subscription information, the entire spectrum of the grammm range of functions is available for installation.

Version 0.17 of the gromox component contained in grammm brings support for MAPI / HTTP (to be activated separately in the settings), with which a wider range of proxy servers can be used than is possible with RPC / HTTP.

Install the update of the grammm appliance.