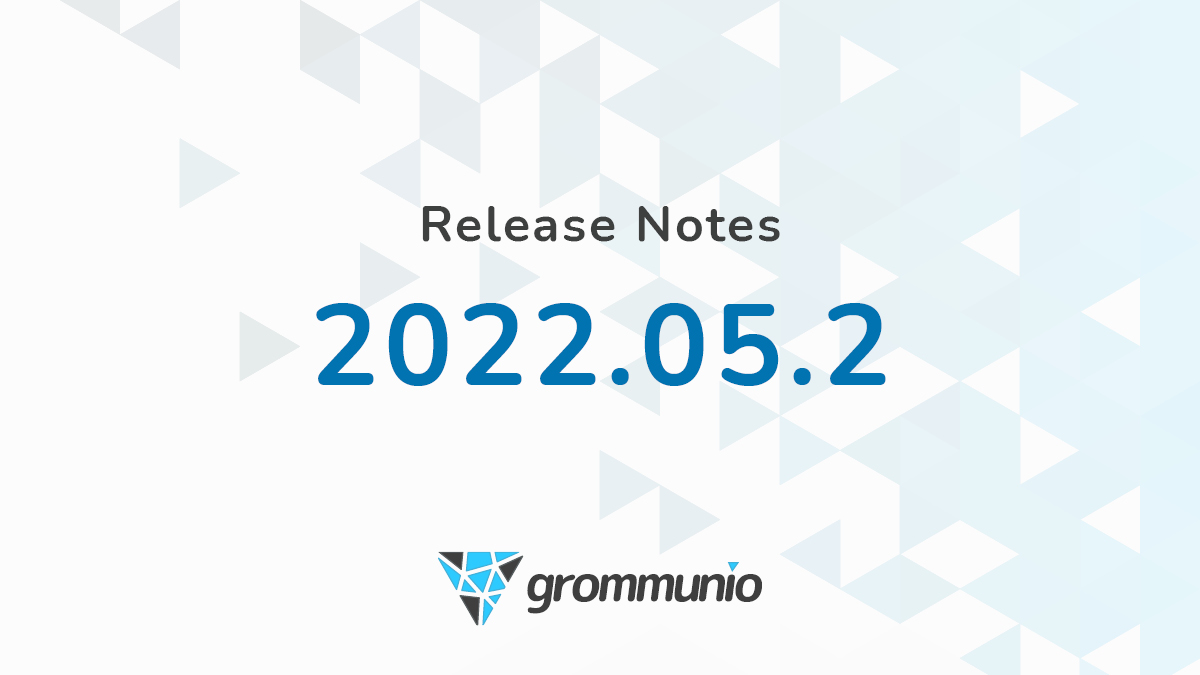 The release notes highlight the most important changes in grommunio 2022.05.2 – feel free to check out the detailed logs at GitHub-Repository.
The documentation covers the necessary steps for the update procedure.

grommunio strives for precise documentation underlying the standards and protocols grommunio builds upon, since these are the foundation for stable communication and functionality. We at grommunio also regularly fix incorrect portions of Microsofts‘ own documentation. Here is an example: https://github.com/MicrosoftDocs/office-developer-client-docs/pull/613/commits/09c4ada5114d8e2d9f65ce29a25f40a6fc6c2278

In this spirit, we have published the grommunio-Documentation on GitHub, available for contributions from any source to make the documentation of grommunio as good as possible.

Thanks to customers partners and the entire community – the community for their ongoing contributions, especially to:

grommunio 2022.05.2 is now available for Download.
Join the discussion in the grommunio community.